Which CPC candidate should I support? 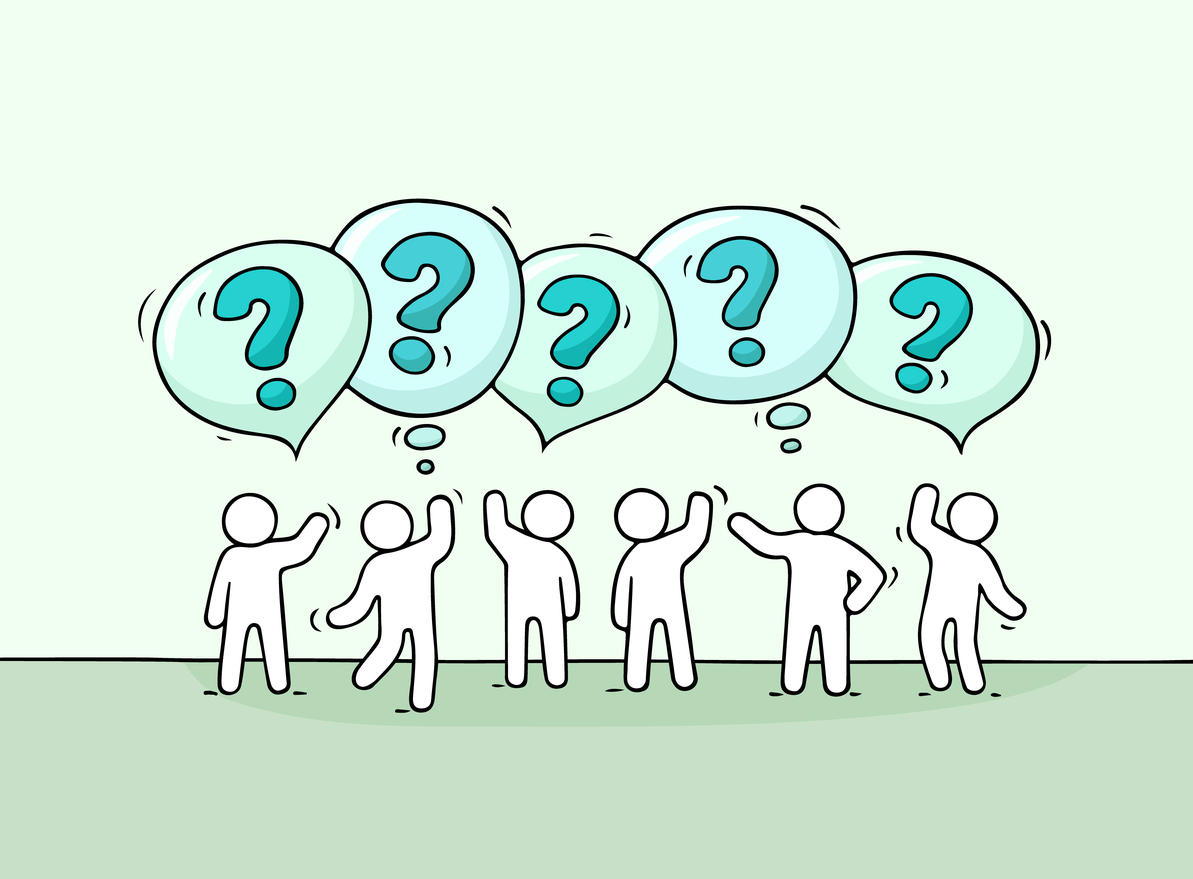 Which CPC candidate should I support?

Right now, the only official candidate is Peter MacKay. MPs Erin O’Toole and Marilyn Gladu have filed their paperwork, and that leaves a host of other names in the media who have declared publicly they will run, or are still toying with the idea.

I will only support candidates who are brave, who speak strongly on issues which matter to me and you, and have the integrity to follow through on their promises. I will not support wishy-washy candidates who refuse to declare themselves on issues or try to suppress inconvenient opinions with remarks like, “the debate on that issue is over.” Frankly, we’re all a little fed-up of candidates and politicians who say one thing privately and act another way publicly.

Several of the leadership potentials have reached out to me personally, and I have asked them hard questions.

So far, based on my meetings, media interviews, and public comments, these are the following candidates who have provided reason for support:

As other candidates declare their public positions and take a strong stand for Canadian families, I will encourage their support as well. But for now, these are the only two who have provided enough reason for support.

In order for any candidate to apply, they need 3,000 signatures from current CPC party members across the county. Even if you’re only signing up to be a party member today, you can still sign the forms as it will take a few weeks to process. Below are the links to the candidate’s nomination forms. Please download and print as many as you need. You can sign forms for both candidates. Directions are on the bottom of the forms as to where to send them to once filled.

Will you help these candidates?

Under Justin Trudeau, we have witnessed the unprecedented descent into embracing radical left ideology and our families suffer for it. This has to stop. It's important to have candidates who will lead on issues which matter to Canadian families, especially social issues.